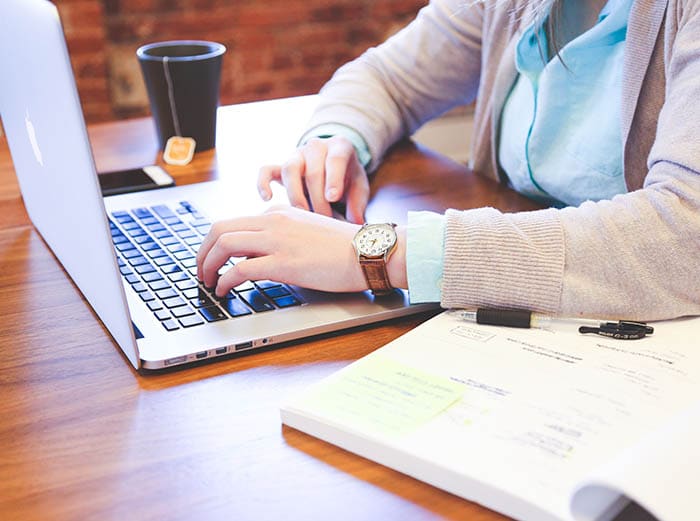 Translating literature and modern fiction by maintaining its style, form, and ingenuity to other languages is literary translation. It is one of the most difficult types of translation. A translator is required to go beyond mere words and conceptually look at the source text; so, the translated work reproduces the beauty and communicates the original writer’s information with the same tone and style.

In the literary world, it is highly complex when it comes to poetry, wherein the choice of words, tone and character signifies the source text and the same are to be carried into another language. Mentioning literary translation without Greek literature would be highly unfair.

Countless translated work of Socrates, Plato, and Aristotle demonstrates the significance of literary translations and Greek language itself. Professional experts have undertaken Greek to English translation by re-verbalizing entire source content into the linguistic framework of English.

Full of artistry, Greek literature is known to influence the creation of modern drama and genres within the literature. Even civilizations and (the Roman) empire are said to be influenced by Greek literature. In this blog, we look at some of the characteristic features of literary translations and their connection with the Greek language, predominately the translation into English.

The Need For Greek Translation

Whether it’s with reference to culture, history, philosophy, Greek literature has been translated into English and other languages for hundreds of years now. In this age of digital media, we all might have come across words of wisdom by Aristotle or Plato. These social media posts about the great philosopher use a translator’s rendition of the same saying in Greek.

That literary translator must have given efforts in maintaining the essence, rhythm and sometimes even the number of syllables used in the original sentence in Greek. All languages are different; finding a perfect alternate in English is near to impossible. This fact is highlighted at the most in literary translations, which are interpretive, estimated and a little inventive.

Aesthetics in Greek to English Translation

The presence of poetic communicative function is the most significant element which sets literary translation apart from other types. Whether it’s books, articles, stories or poetry itself, all of these require a flexible and creative approach when translating Greek to English. Regardless of the fact that a freelancer has obtained a diploma from Chartered Institute of Linguistics or any other specific degree in languages, without aesthetic sense, literary translations would not be possible for anyone.

Language services companies engage skilled, experienced and native speakers who take the literary assignments individually, which are then connected through a thread of proof-reading within the same company. Without the involvement of aesthetics, only interpreted Greek words would reach the audience without any structure or flow. An aesthetic or artistic approach used in literary translation would maintain the image of nature, object or character in it. Dating back to 800BC, Greek language is full of expressions and works with fundamental themes.

While translating Greek to English by machine algorithms or an expert, care is required for the conversion of words and sections, and for that, creativity and a rich vocabulary are a must.

Similarly, in the case of poetry, representing the same emotions and uniqueness of Greek phrases to English would need special skills. It sometimes takes more than the mere rearranging of words to share the same information that writers originally intended. The grammatical differences in Greek and English also created difficulties during translations.

Like, only a little extra exaggeration can change the tone of the source text, and slang also cannot be taken as it is into English. Sentence structures, consistency of English language style, conversion of terminologies; all have the potential to slightly change in literary translation from Greek.

Having visible differences in cognitive thinking patterns, cultural backgrounds, the foremost element is of finding the best-suited translator. One can not rely on a freelancer doing general translations to amuse, thrill or shock the readers the same way the original work has done.

Efforts of translator should remain invisible in the translation and only remain a depiction of the original author’s words in a different language. Given the importance, one can try to find a good translator through a number of online forums and then research the work of the translator. Or, the easy way is to rely on the professionalism and expertise of translation services companies.

With their cadre of translators and connection, time, expert and cost options can be shared swiftly, instead of going through this one-by-one with each selected literary translator. These language services providers are adept at all types of translations and have in-house capacities and set-up available, which brings the costs and time down for clients.

As mentioned in earlier sections, literary translator relies a lot on the individuality and experiences of the Legal translation Al Barsha 1 . Translating literature necessitates for anyone that reading and writing are done carefully and thoughtfully. Most literary translators suggest multiple readings of the same original text before attempting the first draft.

The interpretative and creative nature of the translator emerges in the translation work. It is a careful rearranging or addition of words while making choices of which elements of original work are to be essentially preserved.

Lastly, like any language of the world, the Greek language symbolizes and represents its own Greek culture- Greek literature is one form the culture. Greek literary translation is not just communication of meanings but also a careful use of connotations of Greek words while maintaining the beauty of expressions. Any Greek to English translation is not only presenting the subjects in English but is also showcasing the ambiance of Greek cultures in it.

Greek literature is universal and has traveled through time and cultural boundaries for years. Legal Translation of Greek to English remains an inevitability and obligation at the same time in many European countries. Greek is closely connected with education, entertainment, and media industries in English-speaking nations. 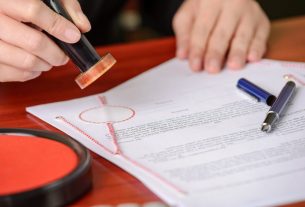 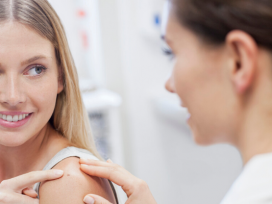 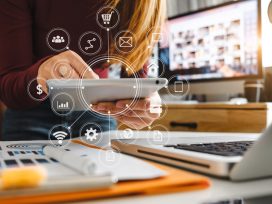 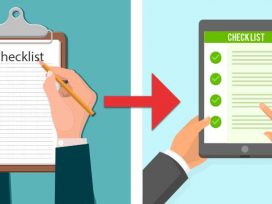 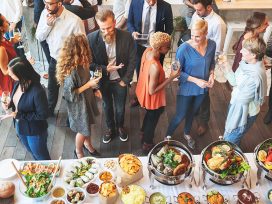 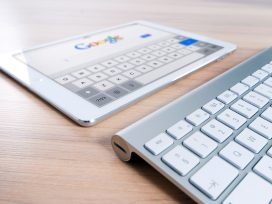