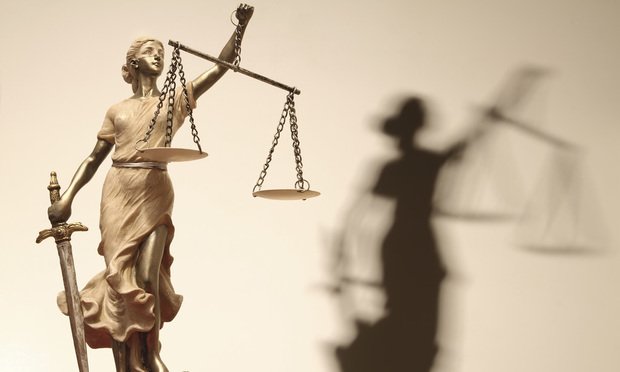 Electronic filing at the Appellate Divisions is rapidly expanding as practitioners and Court staff alike grow accustomed to using the NYSCEF system. In the New Year, be aware of the expansion of e-filing requirements as outlined below.

As of December 3, 2018, the Second Department has expanded their mandatory e-filing to include the entire Ninth Judicial District. The new expansion applies to appeals in all matters originating and electronically filed in Supreme and Surrogate’s Courts in Orange, Dutchess, Putnam and Rockland Counties:

This is in addition to the Second Department’s mandatory e-filing rules for Westchester and Suffolk Counties. For more Information

As of January 1, 2019, the Fourth Department will further expand their voluntary e-filing categories to include all civil matters originating in the Supreme Court. This past October, e-filing became mandatory in all matters that were e-filed in Supreme Court in the Fourth Judicial Department. In the New Year, for all other civil matters with Notices of Appeal filed on or after January 1, 2019, e-filing will be voluntary/consensual. According to the Fourth Department, it is expected that e-filing will continue to expand in the ensuing months in 2019. 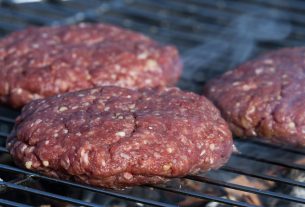 What Are The Bison Meat Health Benefits? 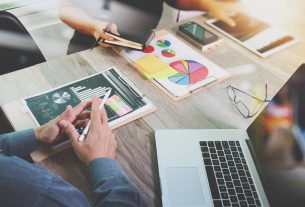 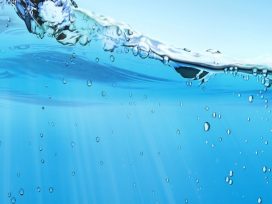 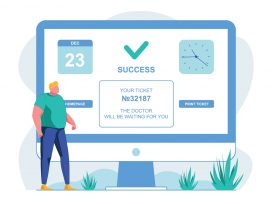 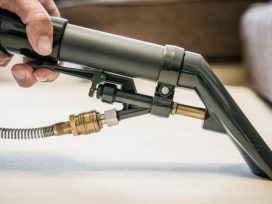 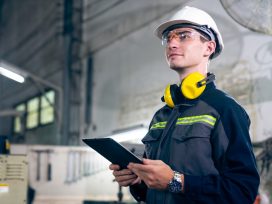 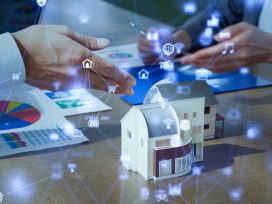